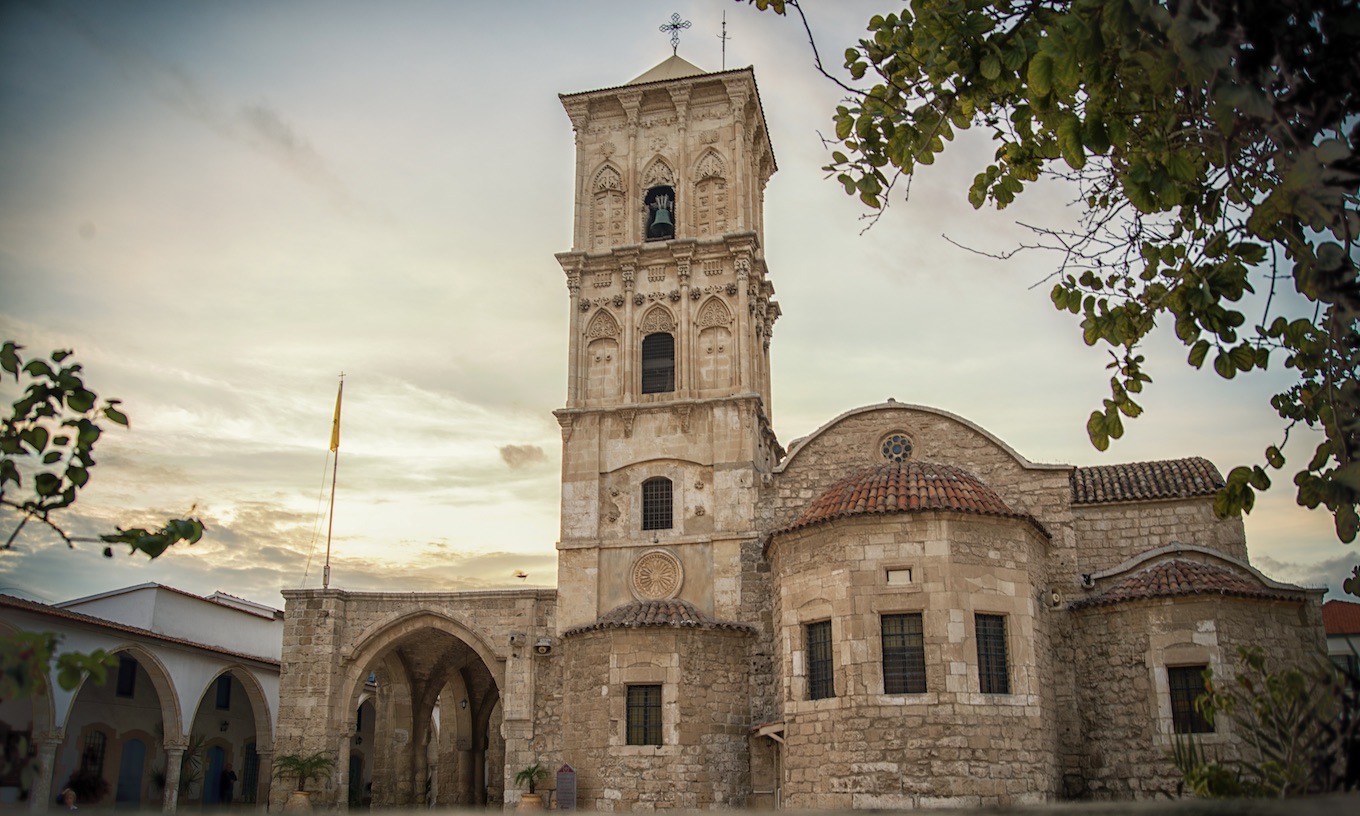 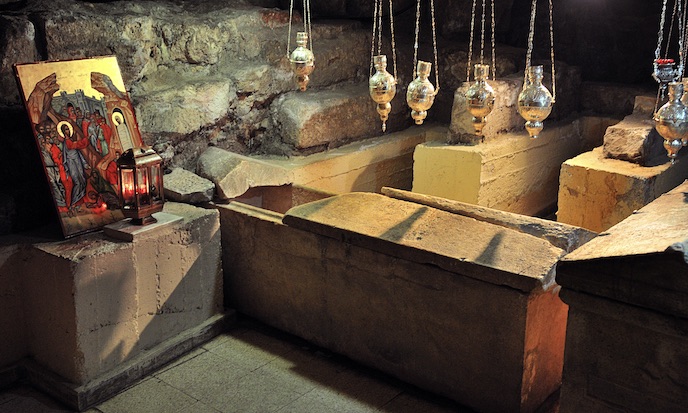 Located in its own square in the town centre, the magnificent stone church of Agios Lazaros is one of the most remarkable examples of Byzantine architecture in Cyprus and lies over the tomb of the saint. Built by Byzantine Emperor Leo VI in the 9th century, the church was restored in the 17th century. Although the three domes and original bell tower of the church were destroyed in the first years during Ottoman rule, the gold-covered iconostasis has survived today and is a superb example of baroque woodcarving.

Saint Lazarus came to Cyprus after being resurrected by Jesus. He was ordained as Bishop of Kition by the Apostles Barnabas and Paul and lived in the town for 30 years. His tomb can be seen under the sanctuary. The saint is so revered that a procession is held in his honour eight days before Easter. During the procession, the icon of Saint Lazarus is carried through the streets of Larnaka.

Next to the church is the Byzantine Museum, which exhibits important religious icons, artefacts and relics.

The church is included in the Larnaka Storytelling Statues project with Leo the Wise recounting his tale of how he was a devout admirer of Saint Lazarus and had the church constructed in his honour.