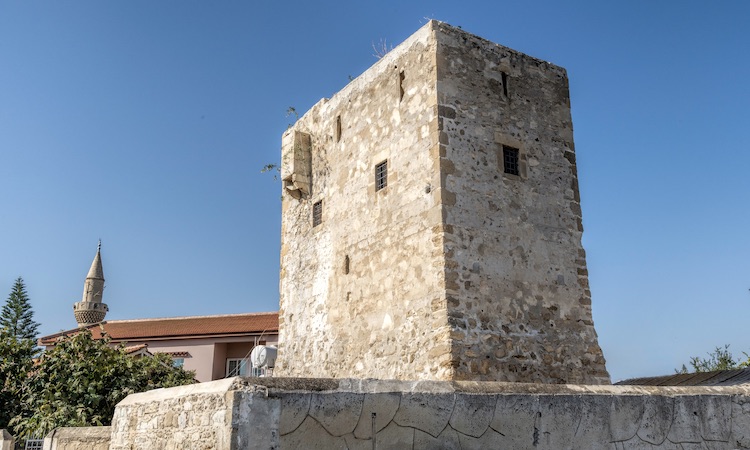 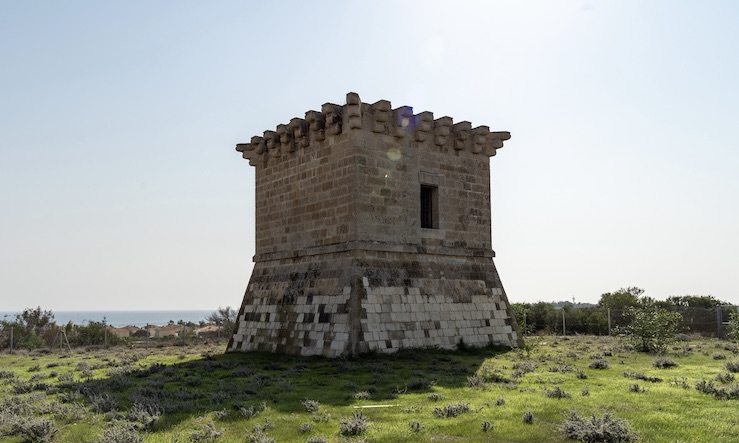 Constructed over 500 years ago, the Venetian Watchtowers acted as an early warning system against naval attacks and remain intact in four separate villages within the Larnaka District. Historians believe that the system would have continued across to the Ammochostos region and perhaps even across the whole of Cyprus.

The first watchtower of the Larnaka network can be found in Alaminos Village and is a well-maintained structure built of simple stone around the end of the 15th century/beginning of the 16th. The tower was once part of a larger complex of buildings that included a prison and Latin church and was manned by a small team of permanent guards comprised of Frankish and Albanian mercenaries.

Built in 1563, this well-maintained lighthouse is located 20 metres from the coastline of Pervolia and Kiti villages. Entry was only possible through an opening on the second floor with a ladder thrown from the inside. The lintel of the entrance was decorated with a marble slab with three Coats of Arms. The central one depicts the winged lion of Saint Mark holding a sword instead of the bible and is unique on the island.

The tower at Pyla village (near the Church of the Archangels) was part of a private feudal manor that existed during Medieval times. The tower is thought to have had a suspension bridge or wooden staircase that led to the first floor. It served well as an early warning system against enemy attacks as Pyla village was not hit during the Saracen invasion in 1425 whilst its neighbouring villages were.

The fourth watchtower at Xylophagou Village is a cylindrical structure sat high up on Cape Pyla, 100 metres above sea level in an area that was once forest. It was constructed during Venetian rule from chipped cubes of limestone. It is believed that the entrance was accessed by a mobile staircase and there was a well by the tower for drawing water. During World War II, the tower was used by the British as an observatory to mark enemy ships, submarines and aircraft.